The Fair Trade Movement and Our History

The term “fair trade” is not specific to any one organization or certifying body. Fair trade is a global movement made up of a diverse network of producers, companies, shoppers, advocates, and organizations working together to build a more equitable model of trade.

After World War II, the fair trade movement began to take shape. One of the movement’s key pioneers was Edna Ruth Byler. An American businesswoman, Byler was moved by the women artisans she encountered along her travels and began selling their handmade textiles to her friends and neighbors to help them earn a living. Out of this grew Ten Thousand Villages and a global fair trade movement.

Paul Rice’s journey to becoming a fair trade pioneer began in 1983 in Nicaragua. That year, Paul recruited 24 coffee farmers to agree to sell their coffee on fair trade terms. After the first harvest, farmers received a dramatically higher income, enabling them to invest in homes, electricity, and running water—things they had previously been unable to afford.

More coffee farmers joined over the next several years until that group had grown to include more than 3,000 families, and Paul returned to the United States to launch Fair Trade USA in 1998.

Paul’s vision has become a far-reaching reality: Today, fair trade has grown into a leading market-based model of sustainable production, trade, and consumption. The success of core products like coffee has attracted pioneering brands and retailers in other industries including apparel, home goods, fisheries, and more. Together, we are innovating the fair trade model and creating impact for farmers, workers, fishers, and communities worldwide.

Fair Trade USA Through The Years 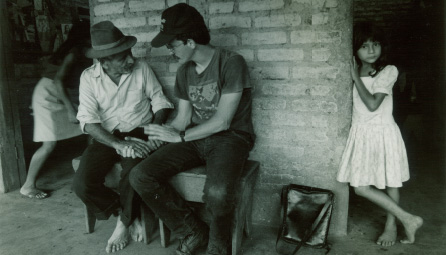 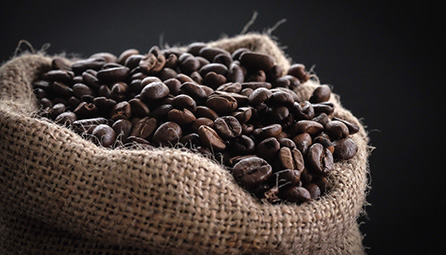 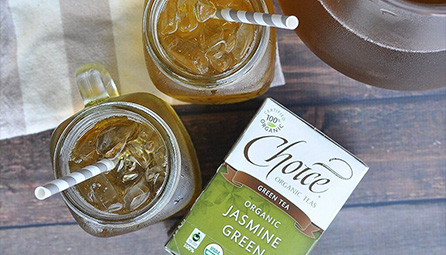 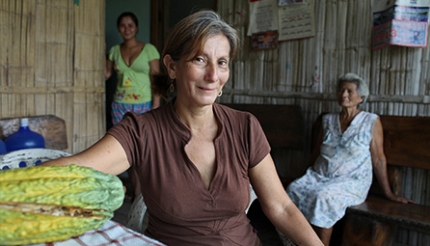 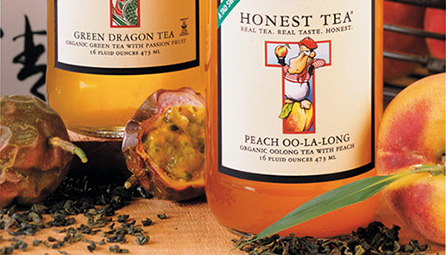 Honest Tea launches Peach Oo-La-Long, the first bottled tea to ever use Fair Trade Certified™ tea leaves and their most popular flavor on the West Coast that year. Sales of Fair Trade Certified tea reach $85,000 in additional income for farming families in India, Sri Lanka, China, and Vietnam. 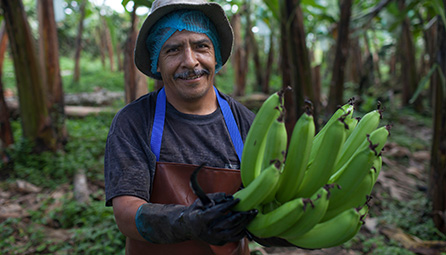 Fair trade expands into the produce section. As covered by the New York Times, in 2004 alone, TransFair USA certifies more than 8 million pounds of organic bananas from Ecuador, 470,000 pounds of Costa Rican pineapples, 100,000 pounds of mangoes from Mexico and Peru, and 9,000 pounds of grapes from South Africa. 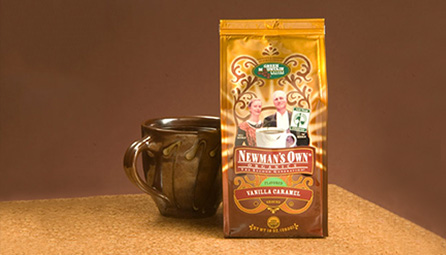 Fair Trade Certified rice and sugar hit the United States market for the first time. Vanilla is soon to follow. 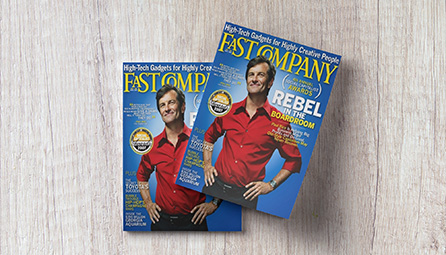 On July 8, 2006, the small town of Media, Pennsylvania declares itself the first Fair Trade Town in the United States. 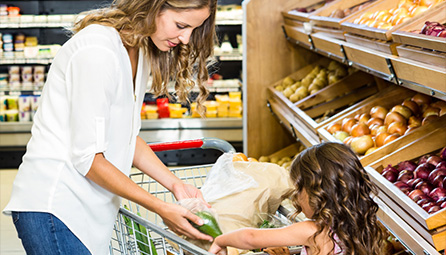 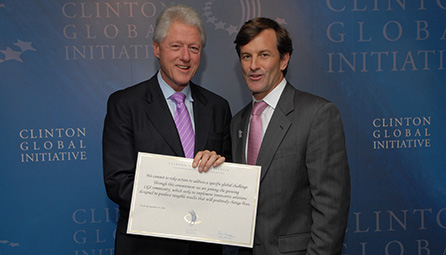 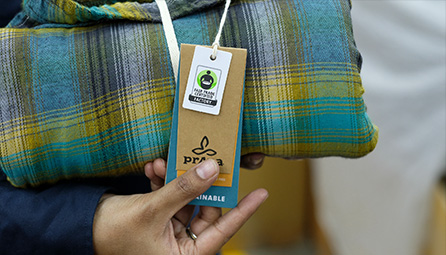 Fair Trade USA parts ways with Fair Trade International and announces Fair Trade for All, a vision to double the impact of fair trade for farmers and workers by 2015. 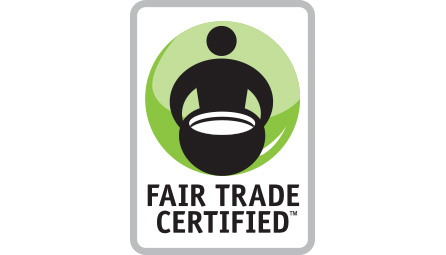 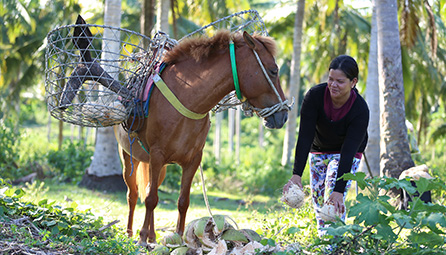 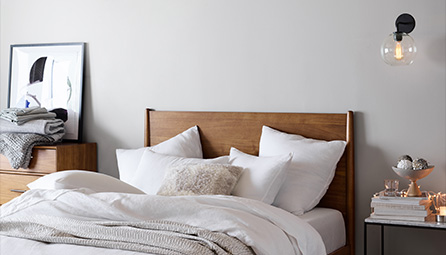 West Elm becomes the first home retailer to join Fair Trade USA, with a product assortment that has since grown to include rugs, bedding, and furniture. 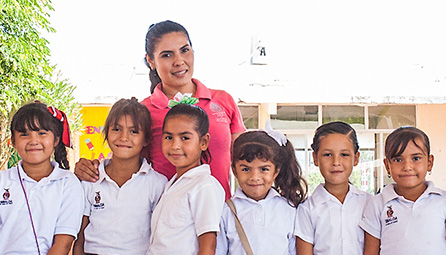 Safeway and Fair Trade USA announce a partnership to launch Fair Trade Certified seafood into the North American market to bring the benefits of fair trade to small scale fishermen and their communities. 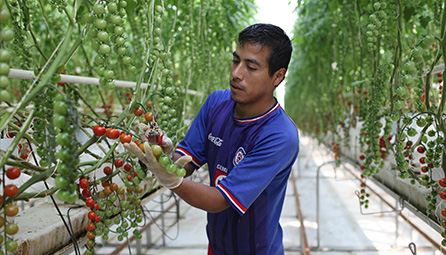 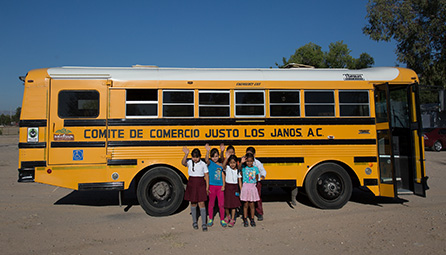 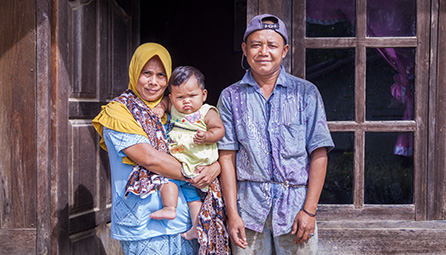 Fair Trade USA celebrates 20 years and $551 million in cumulative financial benefit to producers, including nearly $380 million in Community Development Funds and more than $172 million as a result of the Fair Trade Minimum Price.